Originally built in 1937 as a funeral home, the Meissner-Brown building later operated as an ambulance center then a church before it fell into disrepair. In February 2016, Dale Sellers and the Phoenix I team purchased the property from the City of Fort Worth and began a full restoration of the local landmark. At the beginning of the project, the entire structure was in extremely poor condition due to deterioration from neglect as well as fire, water, and settlement damage. The exterior plaster, windows, and roof were in very poor condition. The majority of the interior was damaged; the worst area being the northwest section of the structure, where an electrical fire started. Another fire causing great damage was in an area of the chapel, which was started, it seems, as an attempt to keep someone warm. All sections of the building had been touched by fire and required repair. The roof had collapsed in some sections; the foundation, floor, and walls were damaged from water intrusion. There were also several non-original additions to the building that had to be removed.

Work on the project included a full repair and reinforcement of the pier-and-beam foundation; replacement of the modern shingle gable roof with historical roof tiles (salvaged from another building), replacement of the flat roof, repair of the original truss roof system; new mechanical, electrical, and plumbing systems; restoration of the original windows; original stucco repair and replacement in kind; repointing and stabilizing of the load bearing masonry walls; restoration of the original wood floors; tile repair and replication; and landscaping of the entire site. The total budget for the project was just over $1,800,000.00. During the recent rehabilitation project, years of non-original interior alterations were removed to reinstate the original floor plan. The space created within the building allows for any multitude of uses; offices, day care center, gallery, restaurant, or church. Now ADA accessible, boasting a private full bathroom with a shower, and a catering kitchen complete with gas hook ups and a grease trap; Phoenix I is marketing 2717 Avenue B as an event space to be rented out for weddings, birthdays, small conventions, art shows, pop up chef events, and other community celebrations and ceremonies. The mixed use zoning in that area supports endless possibilities for the property, which is also for sale. 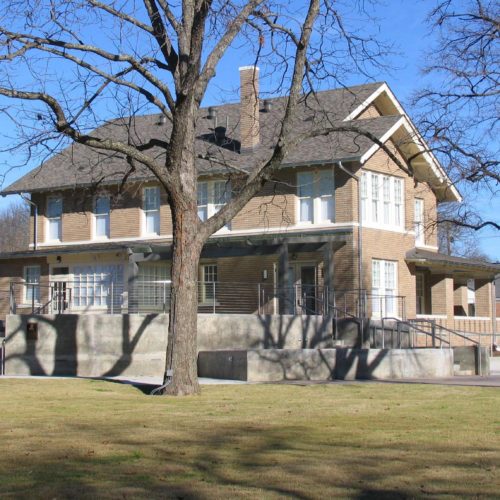 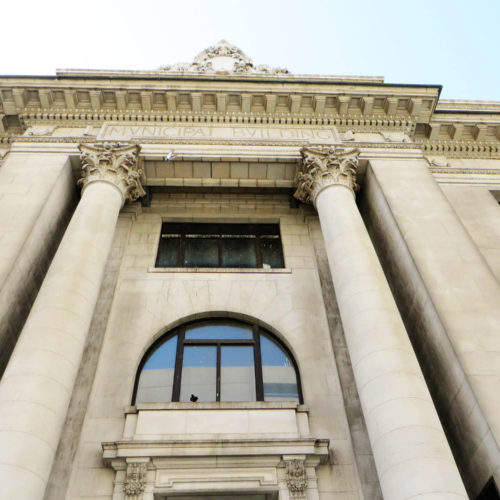 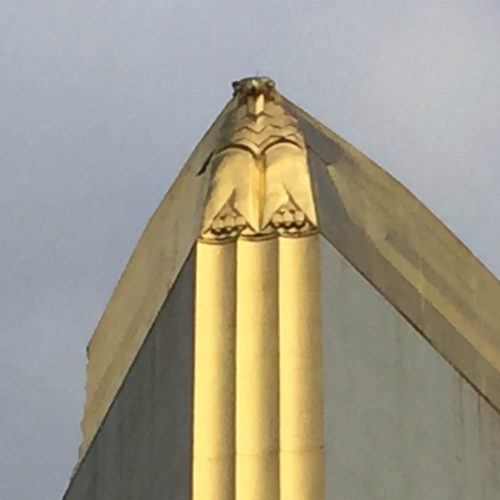 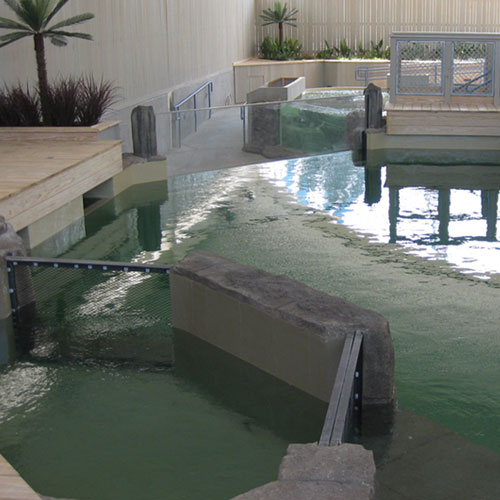 Childrens Aquarium at Fairpark
...the very successful and on budget completion of this first THCPP project was a harbinger of many more successful and memorable courthouse project relationships.
Stan Graves, Senior Principal
ARCHITEXAS
...our project was a month ahead of schedule plus was right on budget.
Ross Montgomery, County Judge
Shackelford County
Mr. Sellers' knowledge and experience in restoration work, attention to detail, project budget and value for the client, brought me to the decision to hire him as a professional consultant.
Larry Irsik, Principal
ARCHITEXAS
Their professionalism and ability to provide value to the owner through their knowledge and experience can not be overstated. All of our projects have been safely completed, on time, and within budget.
Ken Paar, RA, AIA, Vice President
Conley Design Group
They have a selection of skilled and well-prepared individuals-from laborers to project managers-that are mindful and respectful of historic structures.
Gerald Moorhead, FAIA , Senior Architect
Bailey Architects
It quickly became obvious that you wanted to do the project right in every respect, and many improvements were made along the way as a result of your diligence and attention to detail.
H. Glenn Reed, Project Architect
The Williams Company
Your professional management and technical skills were well suited for such a complex restoration and the demanding client committee structure.
Kim Williams, Principal
The Williams Company