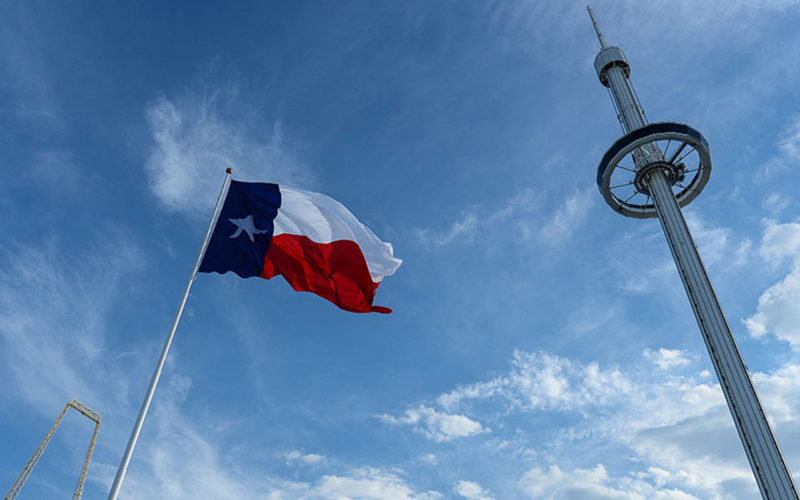 Just over a hundred years ago when the Praetorian Building opened on Dallas' Main Street, the local residents and country folk paid a quarter a pop to go up to 16th floor and look out over the town.

In the times before commercial air travel and when skyscrapers were mostly confined to the big Eastern cities, Dallas people loved to go up on tall buildings for the view.

I guess they still do. And it's keeping with tradition that construction is underway in Fair Park on a 500-foot tall "observation tower" that will offer an even loftier perch than the nearby Texas Star Ferris wheel.

The $11 million tower is part of a plan to give visitors more to do when they are at the fair.

But the idea behind the tower is decades old.

Back in 1962 legendary Dallas mayor R.L. "Uncle Bob" Thornton and a handful of local civic leaders trooped up to Seattle to take a gander at the World's Fair.

They have a selection of skilled and well-prepared individuals-from laborers to project managers-that are mindful and respectful of historic structures.
Gerald Moorhead, FAIA , Senior Architect
Bailey Architects
It quickly became obvious that you wanted to do the project right in every respect, and many improvements were made along the way as a result of your diligence and attention to detail.
H. Glenn Reed, Project Architect
The Williams Company
Their professionalism and ability to provide value to the owner through their knowledge and experience can not be overstated. All of our projects have been safely completed, on time, and within budget.
Ken Paar, RA, AIA, Vice President
Conley Design Group
...our project was a month ahead of schedule plus was right on budget.
Ross Montgomery, County Judge
Shackelford County
...the very successful and on budget completion of this first THCPP project was a harbinger of many more successful and memorable courthouse project relationships.
Stan Graves, Senior Principal
ARCHITEXAS
Mr. Sellers' knowledge and experience in restoration work, attention to detail, project budget and value for the client, brought me to the decision to hire him as a professional consultant.
Larry Irsik, Principal
ARCHITEXAS
Your professional management and technical skills were well suited for such a complex restoration and the demanding client committee structure.
Kim Williams, Principal
The Williams Company